To Move Up, Think Beyond Your Current Role

Increased earnings, added career satisfaction and looking forward to the day ahead can all be perks of capturing your next promotion. These 5 pieces of advice can help you make that happen.

“Managing up,” instructs Bob Pozen, Senior Lecturer at the MIT Sloan School of Management, “does not mean manipulating your boss. It means establishing a mutually beneficial partnership. You want to become resources for each other.” This wisdom is a reminder that it is critical to strengthen the working bond with your boss. Wondering how to get started? Begin by analyzing what the boss pays attention to and expects from you and your peers. It is also important to understand the best way to relate to your leader. In other words, how do they want to be kept informed of important news (e.g., call, text, urgent email?). A third action; learn which people influence them the most inside or outside of the organization. By knowing this, it can help you identify a future partner or set of allies needed to gain approval in larger or more critical efforts.

Set aside time to write out your career goals, review on a regular basis and make plans to accomplish them. For everyone who thinks this act is simple, the insight from Harvard’s study on goal setting may surprise you. Following decades of research, the study shows that successful people reach their career goals not because of who they are, but often because of what they accomplish.

Here is an excerpt from the iconic Harvard study. In 1979, interviewers for Harvard’s MBA Program asked new graduates “Have you set clear, written goals for your future and made plans to accomplish them?”

84% had no specific goals at all

13% had goals but they were not committed to paper

3% had clear, written goals and plans to accomplish them

As a follow on, in 1989, the interviewers again met with the graduates of that class. Study results: The 13% of the class who had undocumented goals were earning, on average, twice as much as the 84% who had no goals at all. Another important discovery: the 3% who had clear, written goals were earning, on average, ten times as much as the other 97% put together. 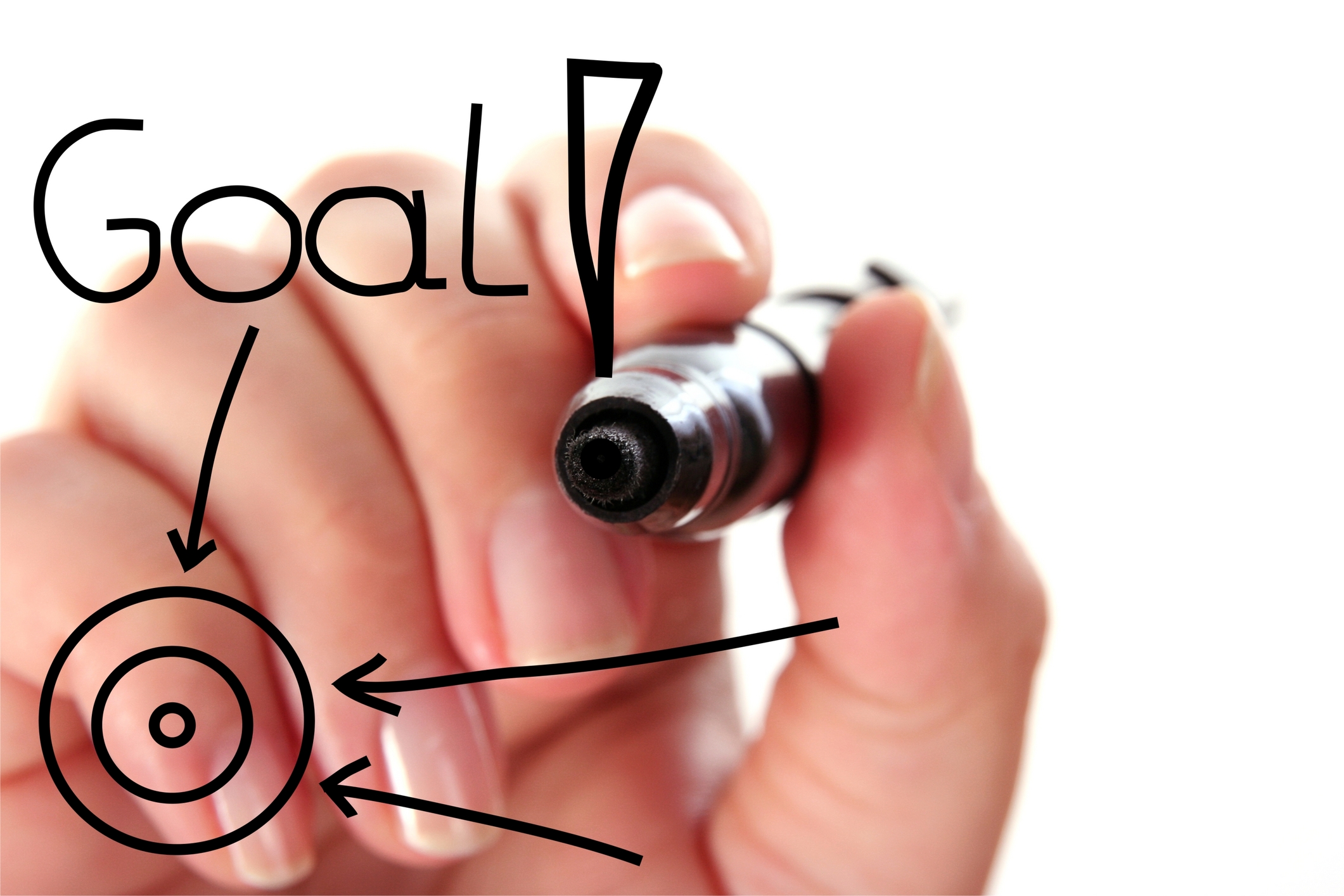 Today’s high potential candidates work effectively with diverse teams and build common ground quickly. Further, successful leaders with experience in more than one country are increasingly considered as valuable as their specialties. Looking closer at trends and the global DDI study, CEO’s have named cultural competence as one of the top critical skills they want leadership teams to have. The surprising reality gap DDI uncovered: only 34% of leaders in the study ranked working with people from different cultures as a true strength.

Interested in learning how you can capture a global experience or build on what you have? Take on a short-term assignment at your organization’s office in another country. Unable to leave home or not with a company that has an international presence? Serve on a team or committee through a professional association or non-profit with international members. Make the most of this opportunity by preparing in advance through books such as ‘The Culture Map’ by Professor Erin Meyer or at a minimum spend time researching the culture of your new team members.

Your success will certainly be built on hard work and many great leaders will tell you that they could never have reached their position without having mentors or sponsors along the way. If you are curious how mentors and sponsor differ, Gordon Nixon, the respected former chief executive of Royal Bank of Canada, explains the contrast to the Financial Times: “We’ve all had mentors who have offered advice, but sponsors are the people inside our company who have helped us get to senior levels. Sponsors are what you really need to succeed.”

Although you won’t always know who your sponsors are, it is important to understand that they will advocate for you in the workplace when you need to be more visible. Ultimately, your legacy relates to your perceived success in an organization, so actively make an effort to build relationships and prove your value-add to your organization. Word to the wise – this may translate into handling unfamiliar projects or volunteering to deal with the most difficult customer, in order for you to grow as a leader. Another growth opportunity includes paying it forward, which includes keeping an eye out for someone whom you can sponsor. As being a sponsor is rewarding and may even open doors for your next career move. 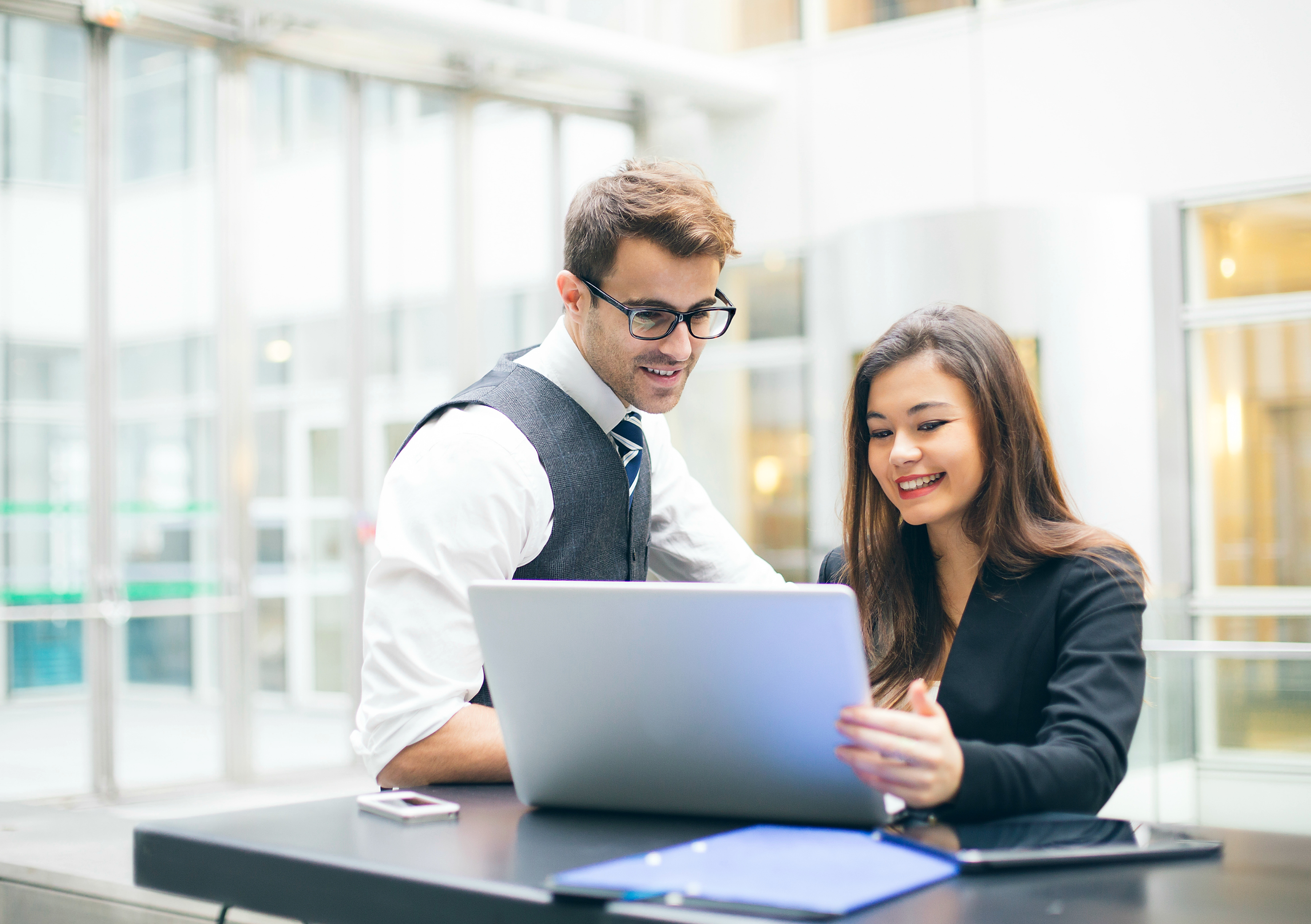 Expanding your knowledge base can improve your confidence and earnings. Thinking of heading back for an advanced degree or an executive program? You will be in good company as a recent Georgetown University report focused on those of us who learn while earning, cites college enrollment increasing from 2 million to 20 million in 60 years. If you enjoy reading and want to gain good business advice, here are 4 books worth reviewing: ‘Secrets of the Superbosses’ by Sydney Finkelstein, ‘Act Like A Leader Think Like A Leader’ by Herminia Ibarra, ‘Collective Genius’ by Linda A. Hill & Greg Brandeau plus ‘How to Get a Meeting with Anyone’ by Stu Heinecke.

Do you have a favorite tip that has helped you move your career forward? If so, take a moment to share your thoughts with our audience by adding a comment below. Here’s to your continued success.

This article originally appeared in ThinkPositiveMag.com

2 thoughts on “To Move Up, Think Beyond Your Current Role”